Striking clocks, unlike repeaters, do not chime on demand, but at regular intervals - usually at each hour or each quarter hour. Think Big Ben, but on your wrist. No, you can’t turn them off. While it’s a completely useless complication now, it is an interesting horological invention, and Wikipedia has a nice illustration of the mechanism used (below). Essentially, a release lever (L, below) holds up a rack (M) when the clock is not striking. There is a projection on the minute rotator (not shown), which rotates once per hour. This projection lifts the release lever, allowing the rack to fall until it rests on the snail (N), which determines how far the rack falls, and thus controls the number of strikes. At the hour, the striking gear train (G, H, K) lifts the hammer (F), which rings the gong (E). The gear wheel (H) makes one revolution per strike, while a small pin (S) lifts the rack by one tooth each ring, until the rack reaches its original position and the gong has been struck the requisite number of times. 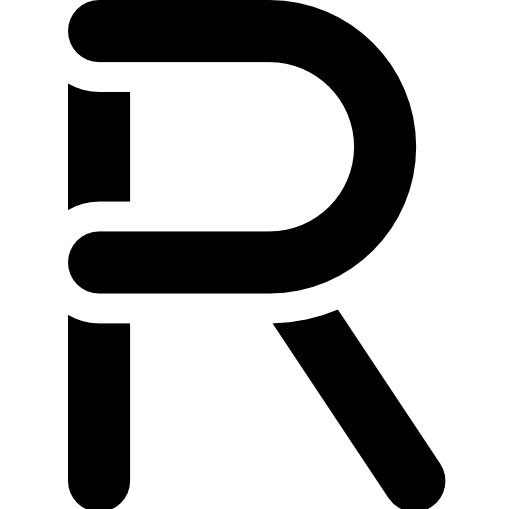